Supplying the BCAA is a joint military effort, also supported by the Uruguayan Navy; with the command and control ship ROU 04 Artigas, participating in the Antarkos XXXIV mission, taking 210,000lb (105,000kg) of cargo and 50.000ImpGal (226,000lit) of Antarctic gas-oil. In previous years Aviación Naval Uruguaya (ANU-Uruguayan Naval Aviation) helicopters were deployed onboard the ROU 04, however the ANU terminated the operation of its six Eurocopter BO-105PAH1 whilst the only Helibras AS355F2 Esquilo is in maintenance. (See our feature on the BO-105 on this link http://airpressman.com/air-forces/the-mbb-bo-105pah-1-helicopters-on-uruguayan-naval-aviation-service/) 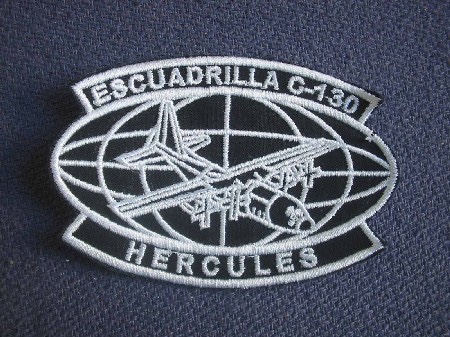 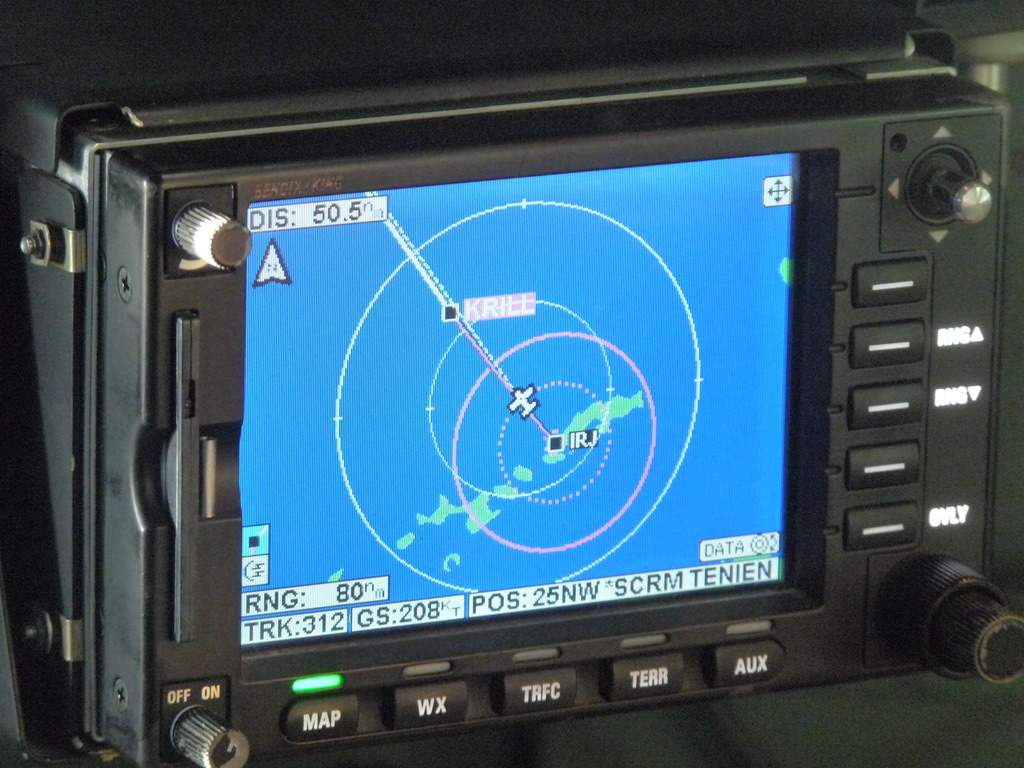 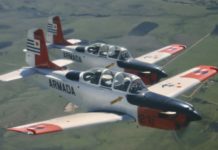 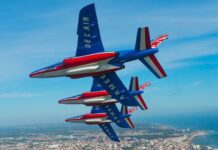